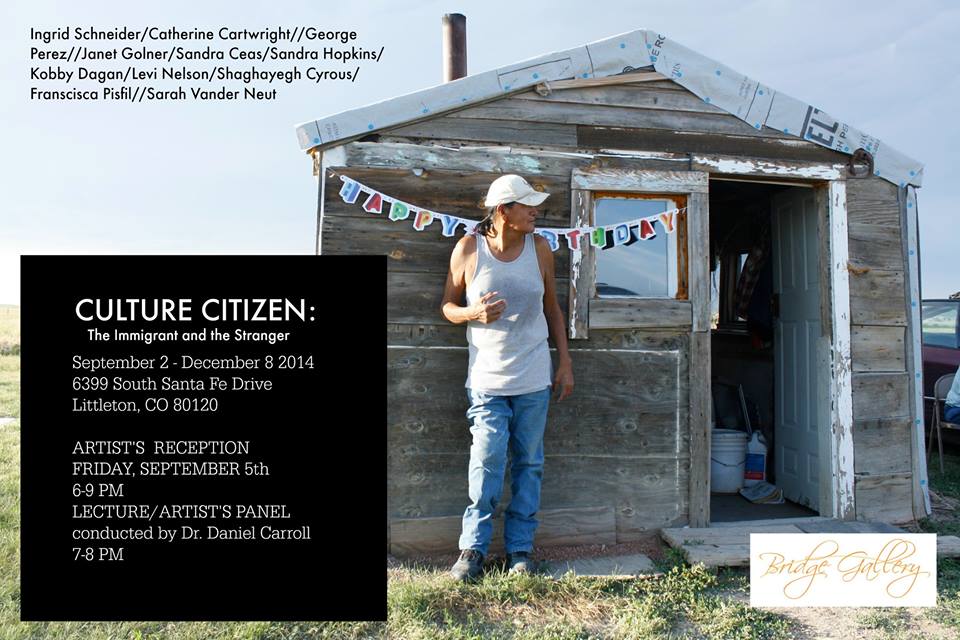 This exhibition reconsiders notions of entitlement and ownership of cultural citizenship. It asks: How does one gain a right to be heard in their society? Who is a good citizen? How does one have cultural agency? What should the relationship of a host community or country be to that of a migrant and stranger: What role does the immigrant play in cultural production? What happens if the immigrant culture dominates the host culture? 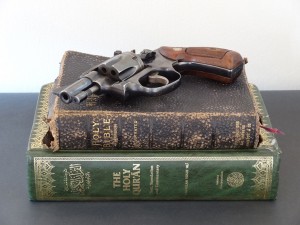 Ubiquitous tension over The Conflict in the Middle East is affecting individuals around the world to highlight the concept of being a Culture Citizen. The media has clouded the contentiousness between the two nations and confused the identity of who is the immigrant and who is the stranger.
Globalization has unearthed humanity’s connections and in the process of excavation, our search for understanding returns to the roots of our faith.

Brotherhood2 illustrates the duel of beliefs in the genealogy of Abraham’s two sons, Ishmael and Isaac to reflect Judaism, Islam and Christianity as they face-off in the 21st century.